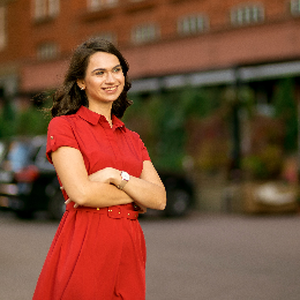 Camino stories - love that does not die

My path crossed with a huge guy with tattoos - a kind of guy I would avoid, when walking alone in the evening. But the Camino is different, and piligrims tend to trust each other. When we started speaking, it turned out he is Polish living in France. His backpack was huge. For the first time, I have seen the person, who carries for the Camino more than I would take on my regular trip.

He said there were 30 kilos inside, and eagerly offered me a mini-fan. The temperature was above 35 degrees, and we kept walking together sharing the fan. We could have a chat about living in other country than your own or about travelling but everything he wanted to talk about was his wife. He told me how they met in Madrid, how he went to Mauritius, her home country, to bring her to France, how he bought a TV just for her because he never watches it, and even the manicure she had.

When we stopped by the spring the first thing he did was calling his mother-in-law. His wife died from cancer three years ago. But his love for her was alive and as strong as his willingness to finish the Camino regardless of the weight he carries. "I travel a lot - this is what is left to me, this no one will take away," he said. When we stopped by the river, I was reluctant to put my feet in the water. He pulled out of his magical bag a mini-towel and said: "Do it".

Before we parted he told me to keep the towel, and offered some vitamin C. His little gift became for me a reminder that for the real love even death is not an obstacle. It exists, regardless."Thank you for everything, though you probably should not carry all this load until Santiago. Leave it somewhere on the way," I told him, before going ahead. 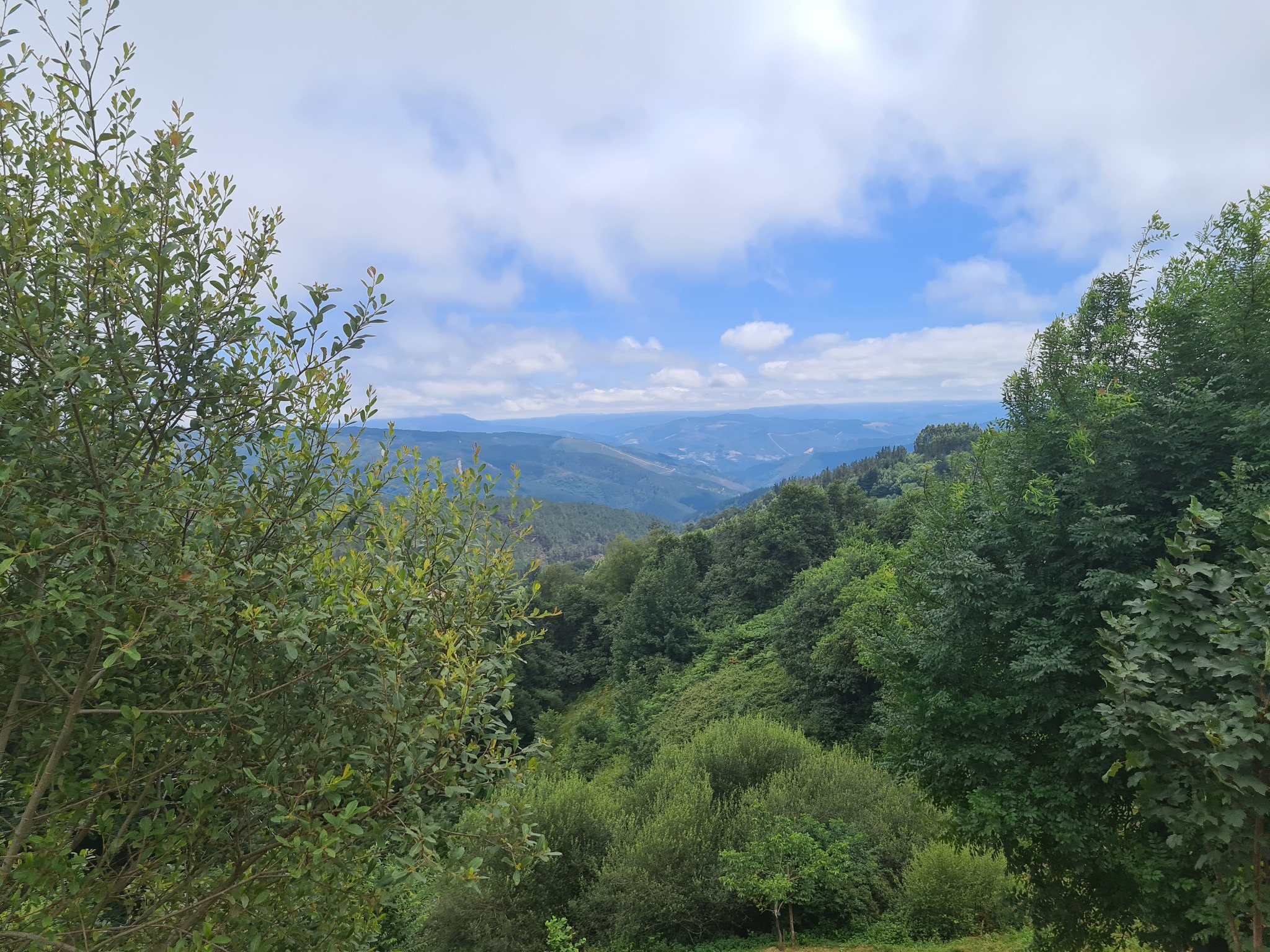